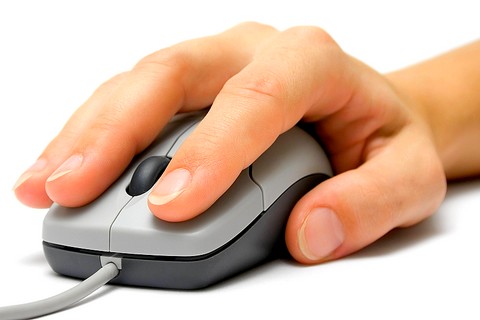 When we compare the micro processors that are used on laptops and smart phones to the insanely fast core processors of desktops, the desktops would always sweep the competition. Aside from being relatively faster compared to micro processors, the core processors can handle multi tasking and heavily loaded programs that we run on our desktops.

But there is an emerging technology that can give a promising result of nearing the gap between micro and core processors. In a report of communications breakthrough, a team of scientists in the University of Pittsburgh claimed to a successful generation of a new frequency comb, which entails dividing a single color of light into a series of evenly spaced spectral lines for a variety of uses, that spans more than 100 terahertz (THz, or 1 trillion cycles per second) bandwidth (zdnet).

Terahertz has never been reached and applied to any processors that we have on the market, and if this will be applied to future laptops and smart phones the new technology can make them 1000x faster. This can certainly complete the mobile solutions that we want to have on our devices.

3D scans can now be printed in a matter of seconds using a new technique, known as two photon lithography, which was developed by researchers at the Vienna University of Technology.

Professor J?Ã¯Â¿Â½rgen Stampfl, a professor from the Institute of Materials Science and Technology at the TU Vienna said the technique, until now, used to be quite slow. With this improvement, the scientists that spear headed the research are now developing the two photon lithography to be used for medical applications. As of the moment they are also making improvements to use the 3D printer and its technology to be used in the creation of tailor made components for nano technology or biomedical technology.

The nano printer is using a liquid resin that is put on the right spots by the use of a focused laser beam. With the help of movable mirrors, the point of the laser beam is guided as it goes through the resin leaving a trail of a solid polymer. The end result is a small sculpture measuring just about hundreds of micrometers in length. But it is very detailed, and with a printing speed of a few meters in just 5 seconds it’s definitely an improvement by leaps and bounds.