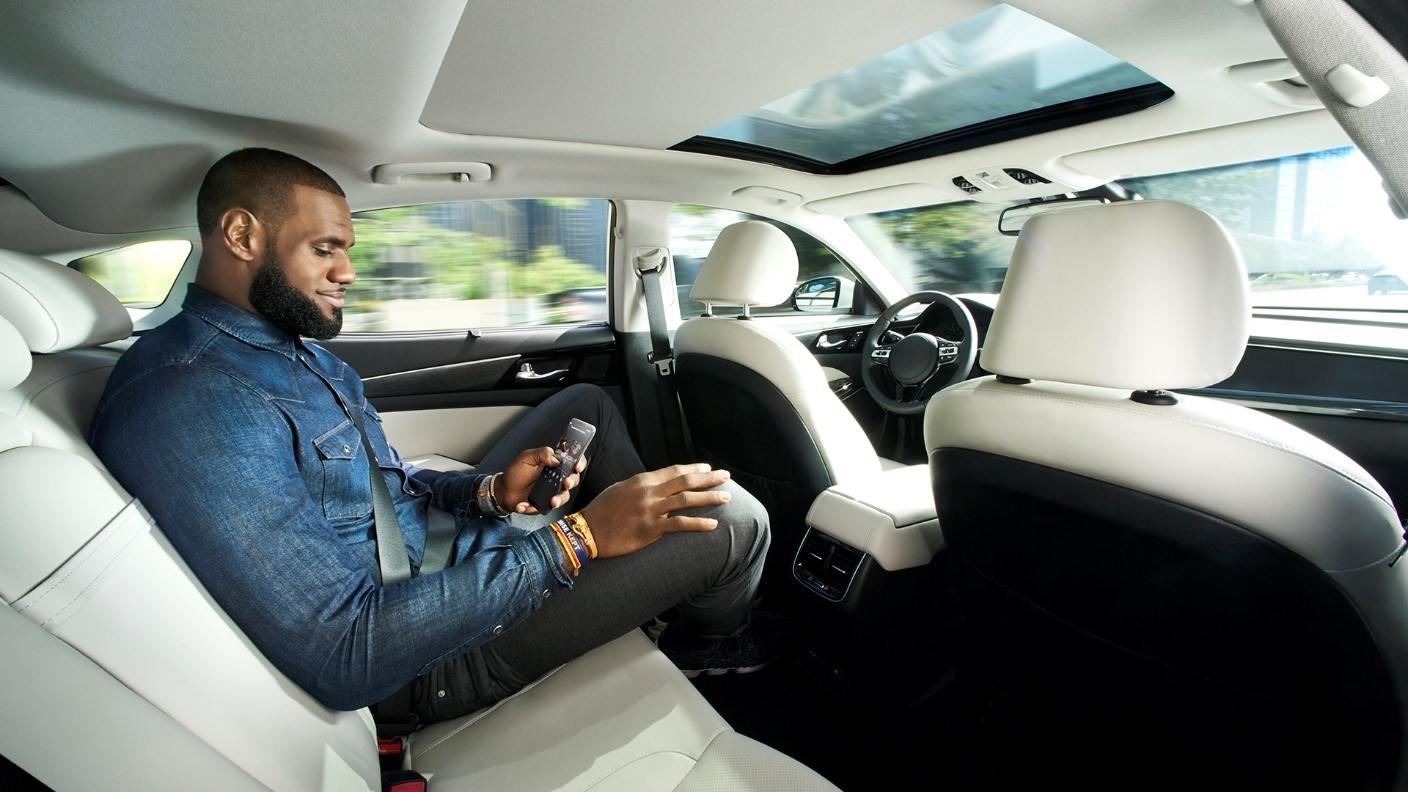 Technology doesn’t stop to surprise us. Every day we hear about some new technological advancement or innovation and in recent years the topic which made a boom provoking contradictory opinions is self-driving cars.

These cars represent the future driving world, where drivers can relax and even take a nap while their autos take them to their intended location. It doesn’t sound real, does it? Well, it certainly becomes more and more realistic, as major car companies such as Tesla, Toyota or Audi have already created models which go through testing and start being available for sale on the market.

In addition, some parking companies offer interesting parking solutions, such as the Amano self-parking systems, where the garage is connected to your vehicle and this interconnection enables the car to park itself.

Nevertheless, people can’t get used to the idea of driverless autos. Some of them believe that this innovation would reduce traffic congestion and the number of road accidents, while others believe the opposite.

Before you decide whether you would trust these autonomous vehicles one day, read their advantages and disadvantages to get a better idea.

Better safety on the roads

Almost hundred per cent of the road accidents which happen on a daily level are a result of drivers’ mistakes. They either drive too fast, under the influence of alcohol or sometimes even fall asleep behind the wheel. Regardless of the reasons, the outcome usually proves fatal.

Therefore, autonomous cars are believed to solve these problem, as they don’t need a human behind the wheel so human error is out of question. The probability for these automobiles to make an error is extremely low as they use various types of sensors to guide them.

These sensors determine the exact location, detect metal objects and other vehicles as well as humans on the road and measure the distance between the auto and objects in order to avoid bumping. Read more about the high-tech sensors of the future.

Driverless autos are not only focused on what’s happening on the road, but also inside of them. They are keeping an eye on the passengers in case of a health problem. So, if the passenger suffers a stroke or heart attack, they are fully capable of pulling over and calling the emergency unit on the spot. 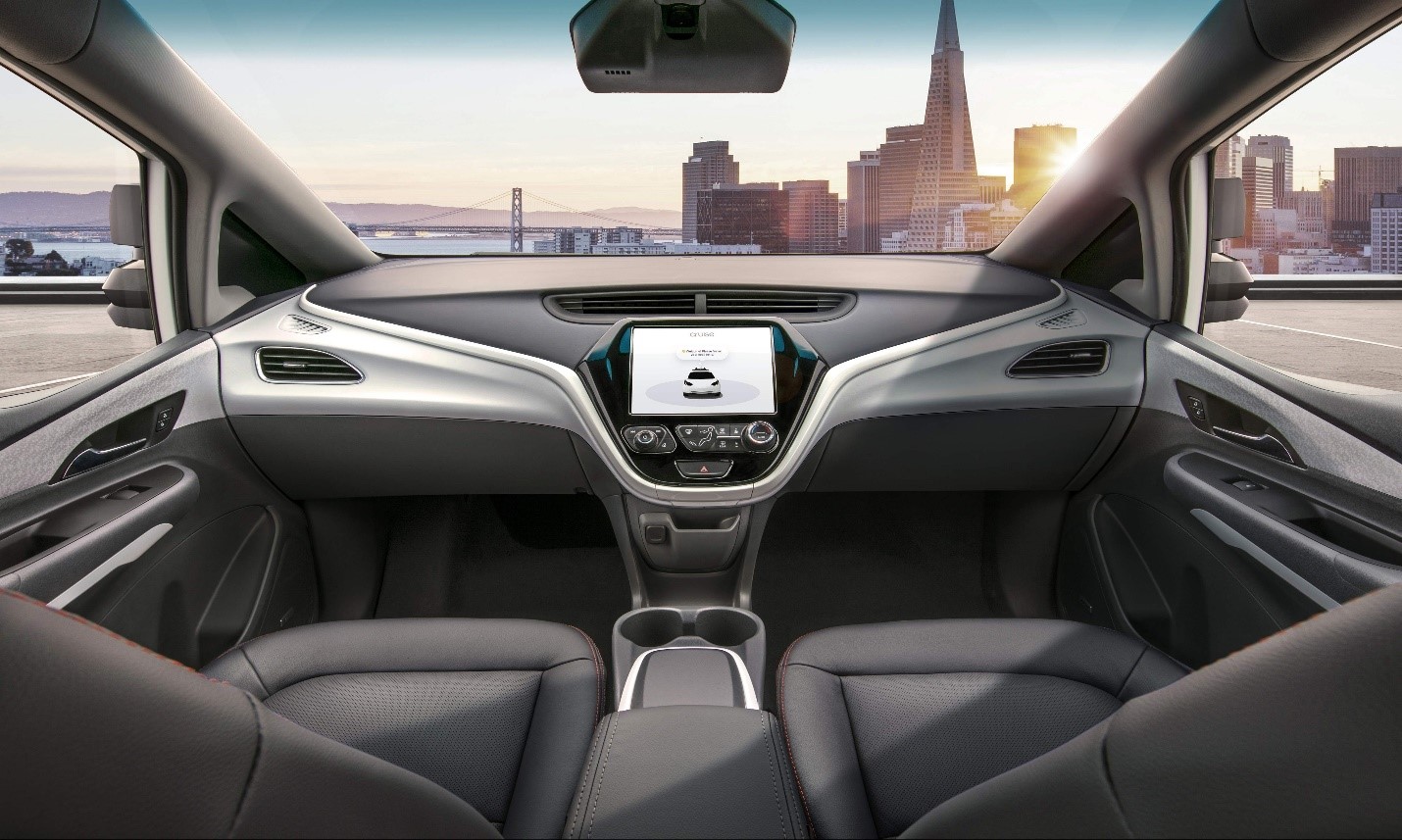 Another great benefit would be reduced traffic congestion. Self-driving automobiles not only detect other vehicles around them, but are also able to communicate with them. This communication enables them to keep a safe distance from each other and prevent bumping.

In addition, this could lead to removal of traffic lights as they won’t be necessary, resulting in better traffic flow. This would in turn enable them to drive at a constant speed so the police won’t have to deal with traffic controls.

Traffic is one of the main sources of air pollution on a worldwide level, so self-driving models would help in its solution because they are made to protect the environment. These models run on electricity, not on petrol or other fossil fuels.

Moreover, cars usually release emissions due to high speed, frequent use of the brake and repetitive acceleration, which won’t be a problem for the driverless ones as they use constant speed. Click on this link: https://en.wikipedia.org/wiki/Environmental_aspects_of_the_electric_car, to learn more about their environmental aspects.

What’s more is that the environment won’t be the only one which has benefit, your pocket would benefit too.  Electric cars cost less money than the ones running on petrol.

A high number of people have disabilities and aren’t able to drive, which prevents them from going somewhere and doing some activities. With driverless automobiles, they can go anywhere they want.

There is another group of people who can drive but hate doing it as they consider it a waste of valuable time. With the new technology, they can relax, read, watch videos or sleep while they are sitting in the back.

Hacking of the system

On the one hand, high-tech software helps autonomous models to run perfectly with very low chances of error. On the other hand, every type of system can be hacked and altered, so the possibilities of error get higher.

Another disadvantage would be the loss of job positions which depend solely on driving. Some of the endangered professions would be taxi-drivers, delivery men, chauffeurs etc. People who have worked these jobs all their lives would have to qualify for a job in another field.

Although these automobiles would have less running costs, their price would certainly be extremely high in the beginning. Most of the people won’t be able to afford them and would have to wait a lot of time until they purchase one. As this industry becomes more competitive, the price will go down and they would be affordable for most of the population.

We hope that these advantages and disadvantages helped you to form an opinion on self-driving cars.

It’s completely normal for people to have divided opinion on this topic, as they are something completely innovative on the market.

However, perhaps one day these vehicles would be the only ones available for driving, leaving no other option.

Until then, start collecting money if you want to purchase one, or enjoy the standard models while you still can!